What is the technical principle of the touch screen 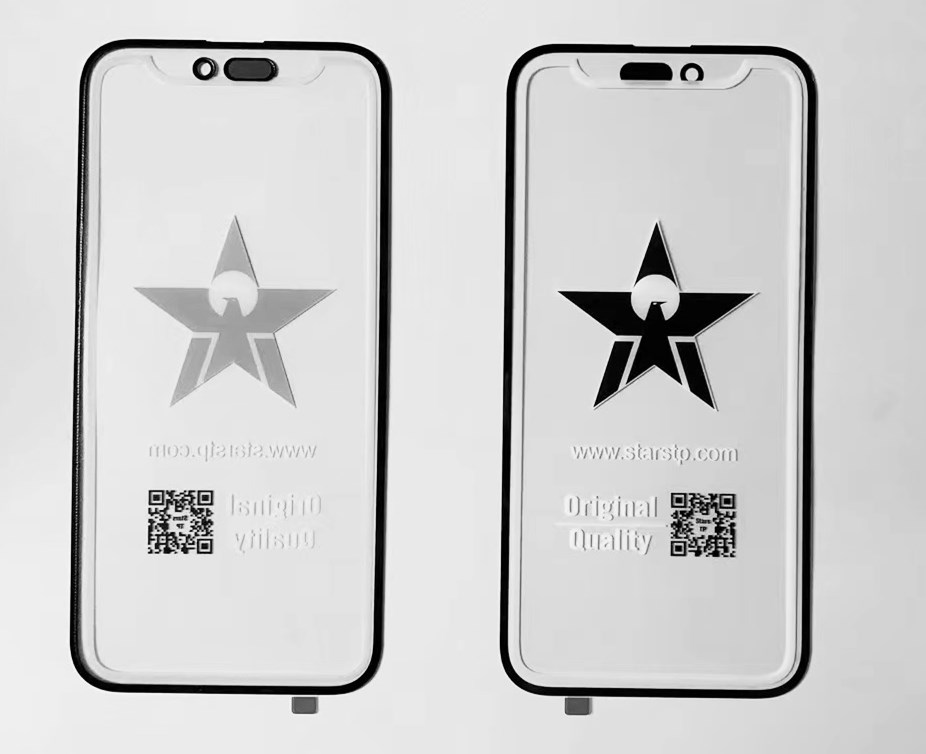 We can't see them from offscreen because they're mostly transparent and fill the entire screen. Each grid on these "chessboards" is an electrode, and they all have a different "charge" number. Without touching the screen, they are in a balanced state. Once your finger touches the screen, because the finger is a conductor, it will bring "disturbance" to the electrodes under the screen, that is, it will bring new charges, which will destroy the original balance.

We're using a capacitive touchscreen as an example here, so the upshot of this balance is that your finger changes the "capacitance" at the point it touches the screen. The change in capacitance will be sensed by the chip inside the phone. Chips and sensors calculate a series of changes in electric fields, currents, etc., and then calculate the position of the point where your finger touches the screen.

So the premise of all this is that your finger is a conductor, but the glove is not, it is an insulator, so there is no response to touching the screen. 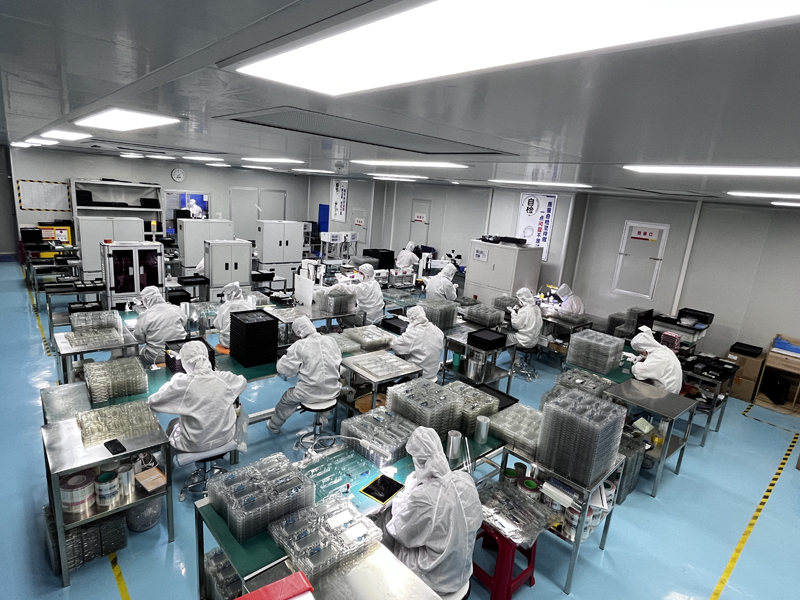 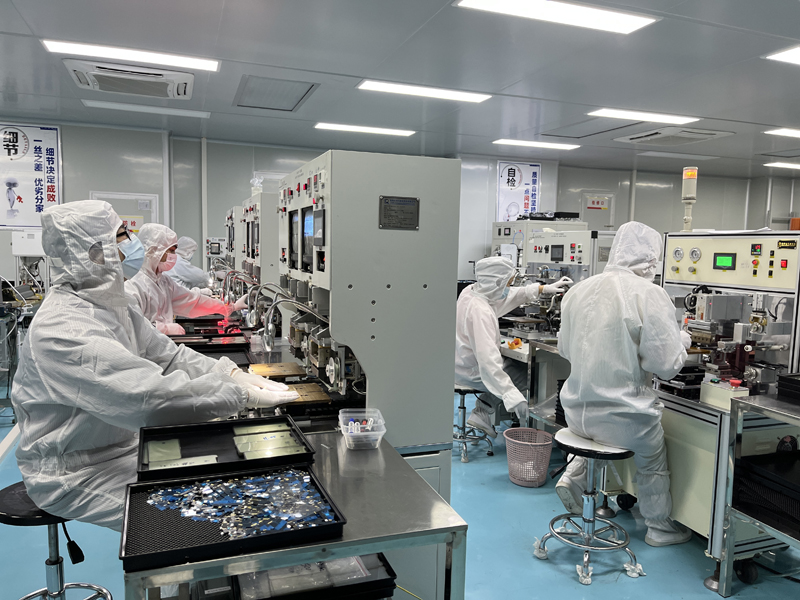 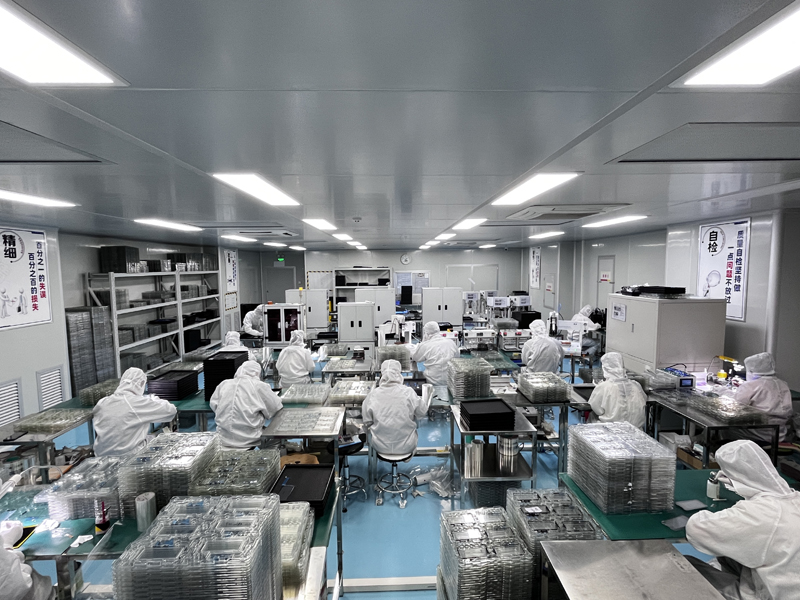 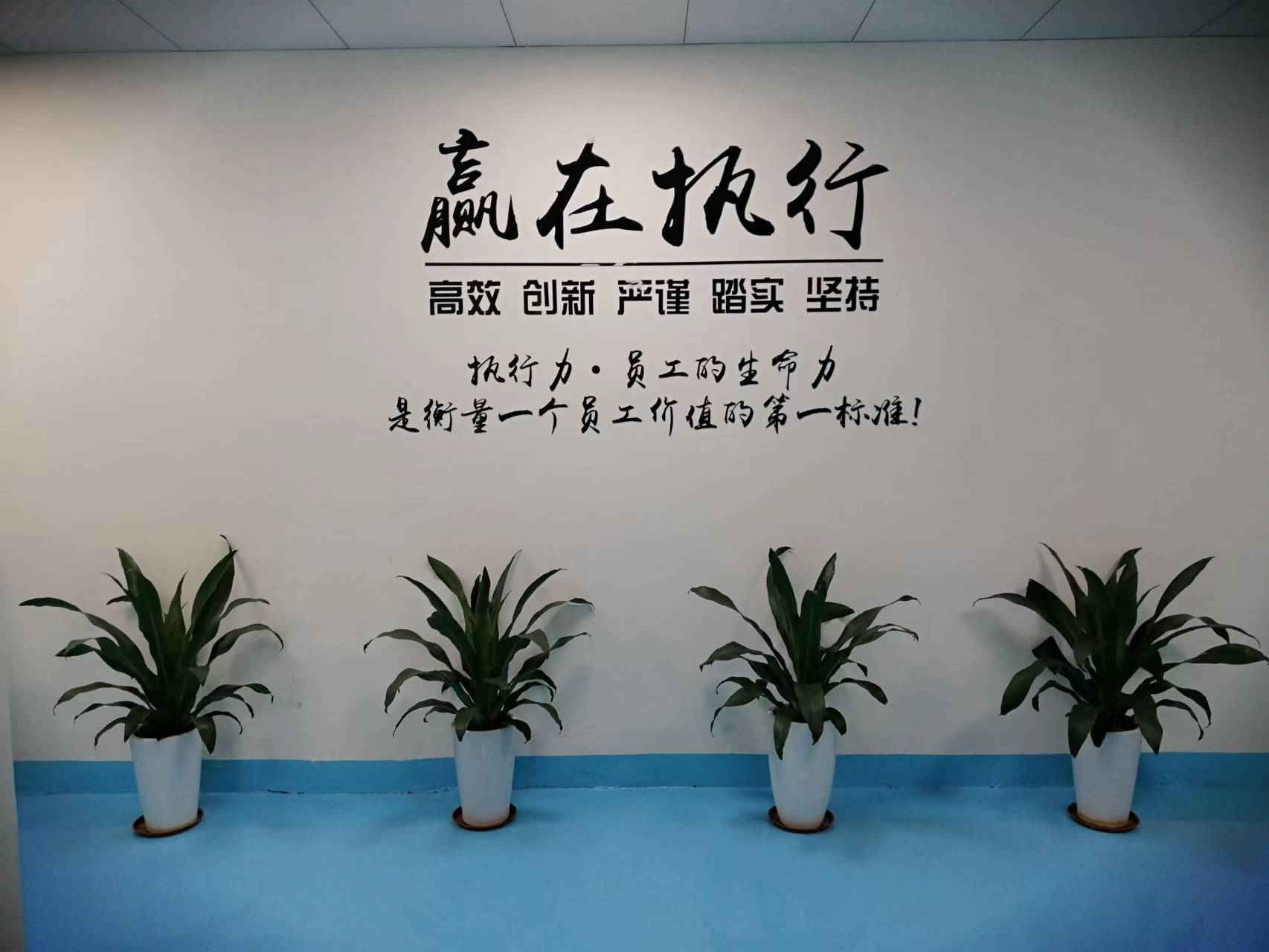 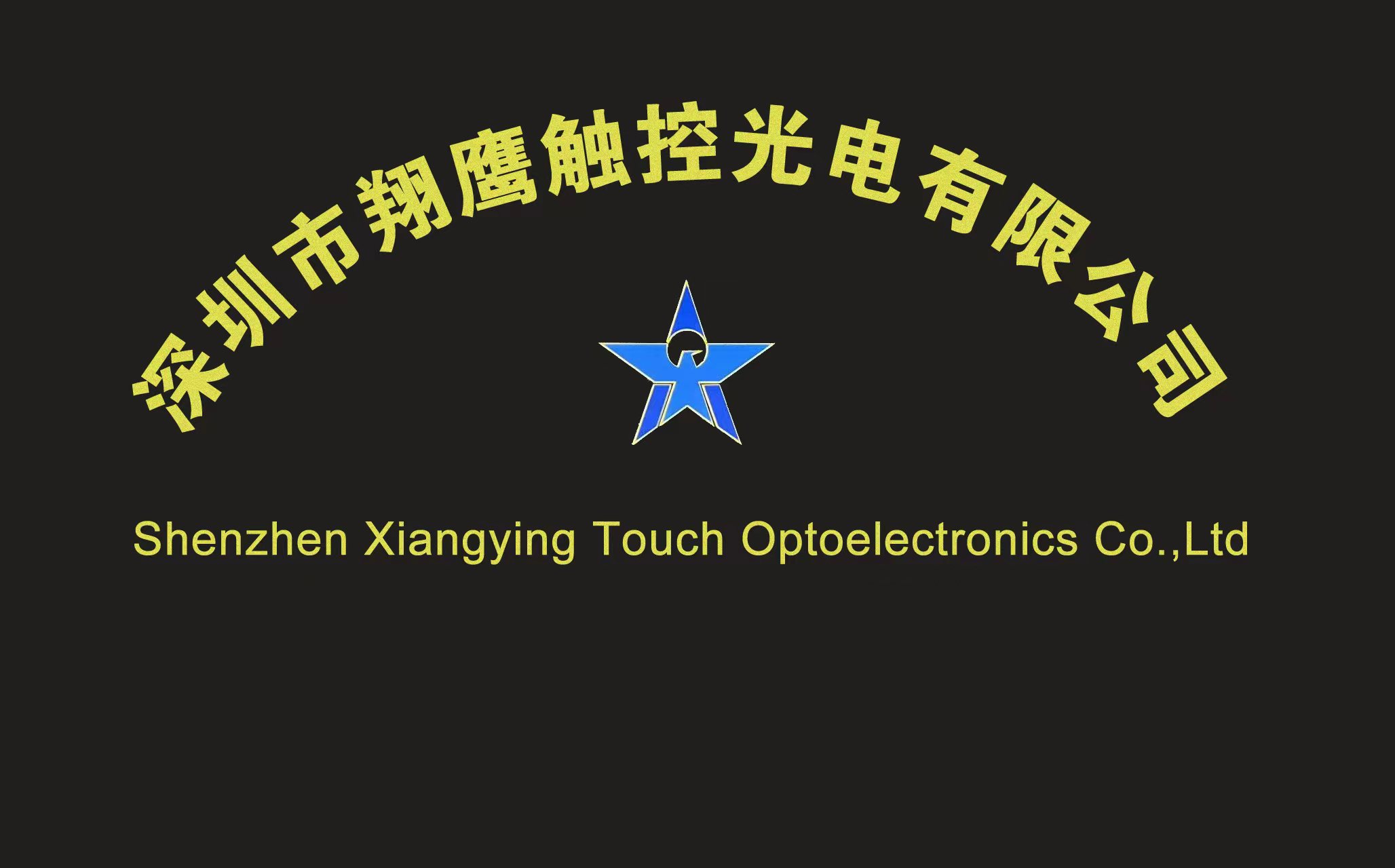 Founded in 2016, Stars has been developing and manufacturing top quality Cover Glass, Touch Panel, Bezels. With a ton of technological breakthrough, we are able to ramp up our experiences to expand our business faster than ever before. We are now working on a full line of products suitable for phone repair and refurbishment. Our mission is to create the finest, most easy to use cell phone products. Contact us, leave a comment if you have any questions or requests, we will be in touch with you as soon as we can!!

Email to this supplier